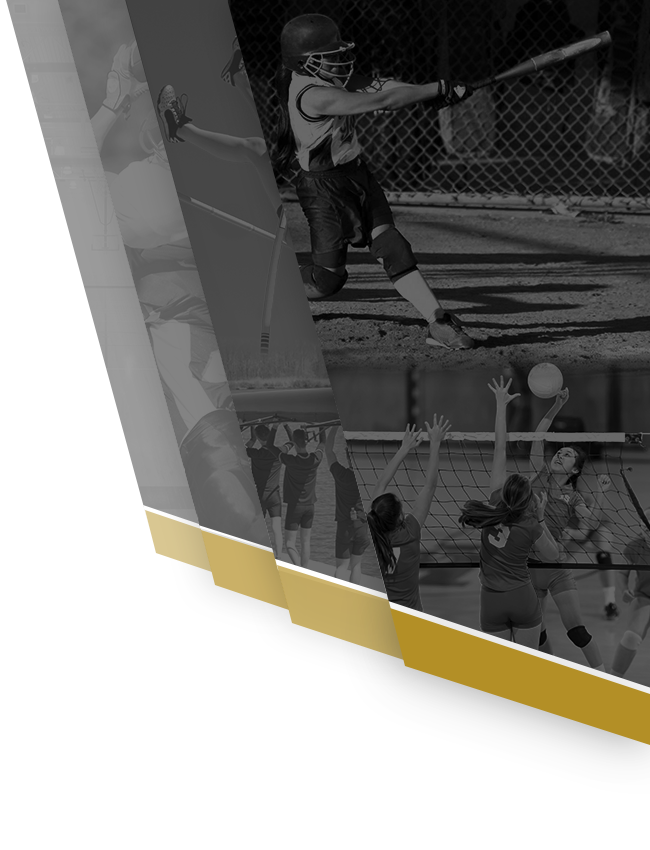 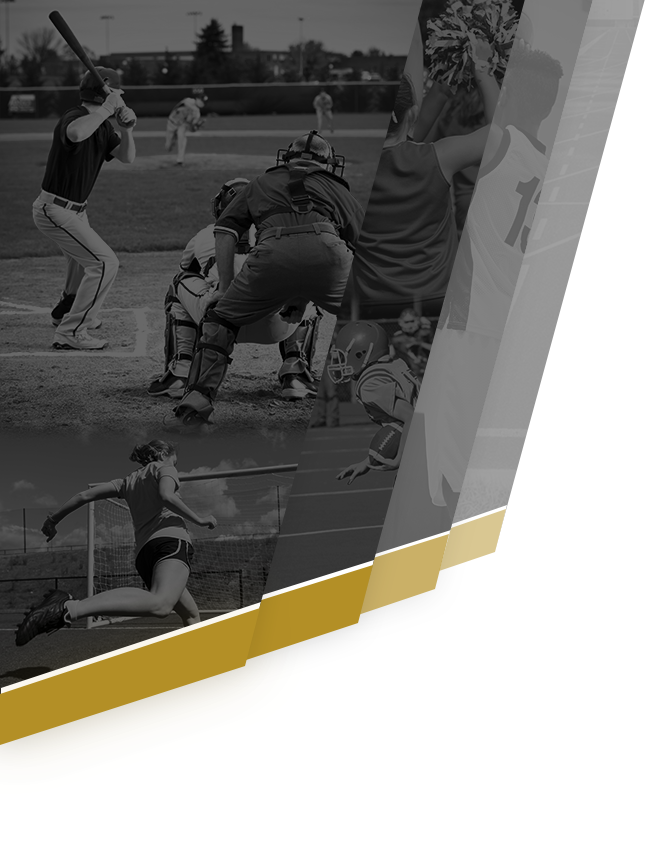 HAST HAWKS Basketball Senior Night was the amazing night we were looking forward to all season long. Big applause goes out to Athletic Director Lisa and her team of Amazing Coaches, Staff and Parents in coordinating this spectacular night of competitive Varsity Basketball, awards and celebration. Coach Holcomb, Coach Williams and Coach Powell had their Team ready for the task. For the first time all season, our 5 HAST Seniors, Marques Lewis, who earned the MIP honors, Elias “Papo” Reyes who was this years HAWK award honoree, Josh Adepoju, Marcus Polk and Brandon Riley took the floor to begin the night. Making fans wonder what might have been had they played all season. The boys all battled hard while the Gladiators tried their best to steal the night. Coach Holcomb made his first round of substitutions bringing in junior Fernando Rangel who earned MVP honors, junior David Lopez and sophomore Elias Cross, they proved that the future of HAST basketball was in good hands. Every player did their part in the 57 to 51 victory. Spectacular games by Marques Lewis and David Lopez left arguments as to who was this games MVP. With sectionals around the corner it looks like the team is coming together at just the right time. Writer: Adrian Reyes